All posts by John Chitaley

Tax laws passed last year require that 1099-Misc which report non-employee compensation (box 7 of form 1099) – be issued, and be filed (both paper or electronically) by January 31, 2017.

I want to wish every one a Happy New Year!!

I had gone to Hawaii – The big island prior to Christmas for one week and had a great time. The Big Island has the beaches, diving, snorkeling, Hiking, Waterfalls, Volcanoes, Lava fields and Rain forest. The Big Island is not as commercialized as Oahu and Maui. 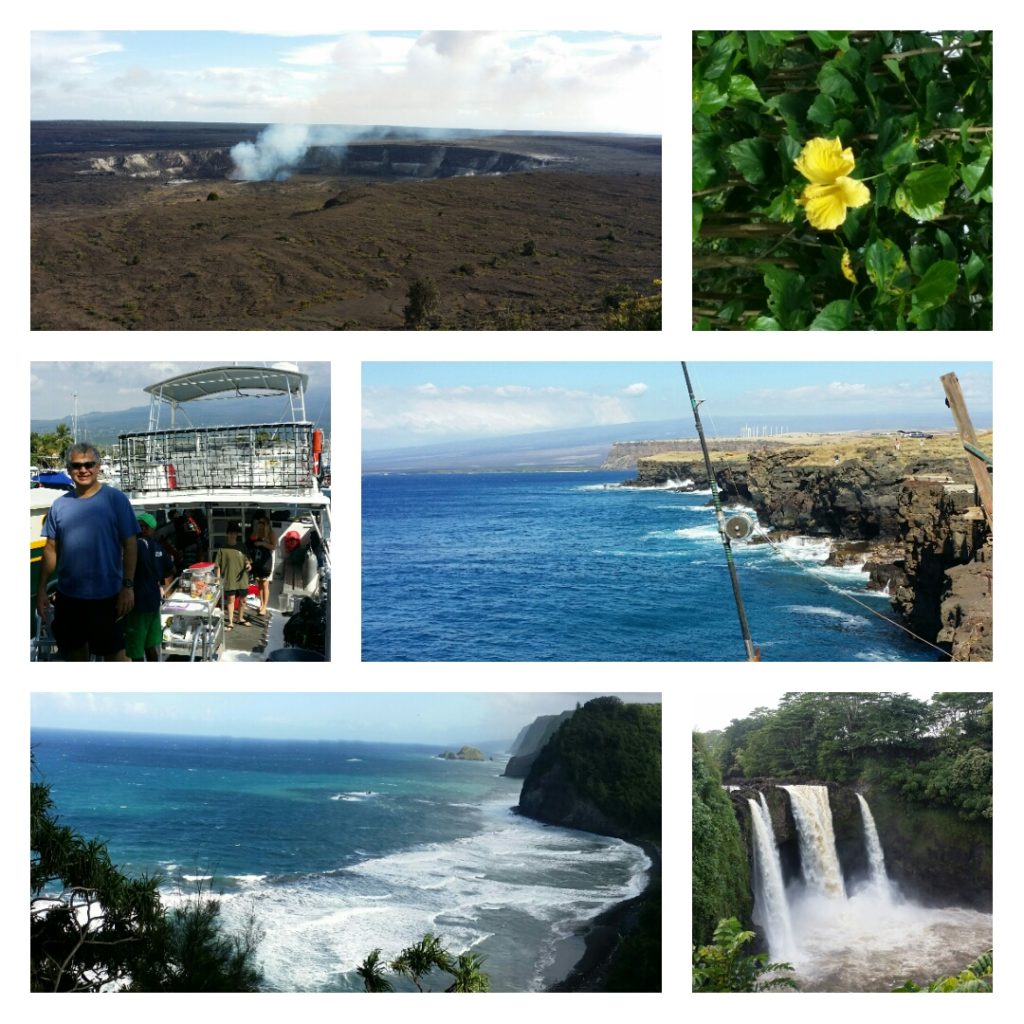 I had also gone diving for two days. Below is a video of a Night Dive to view Manta Rays.

We’re excited to announce the official launch of our Chitaley Associates blog.

We’ll be posting helpful news from the financial industry, updates from our practice, and more about the latest in keeping your personal and business finances in the best shape possible. We built our practice on the notion that we’re there for our clients when they need us and we want our online presence to be a reflection of that principle.

We hope this blog provides an extra level of service to our current and future guests.

Here’s to your best financial future ever!